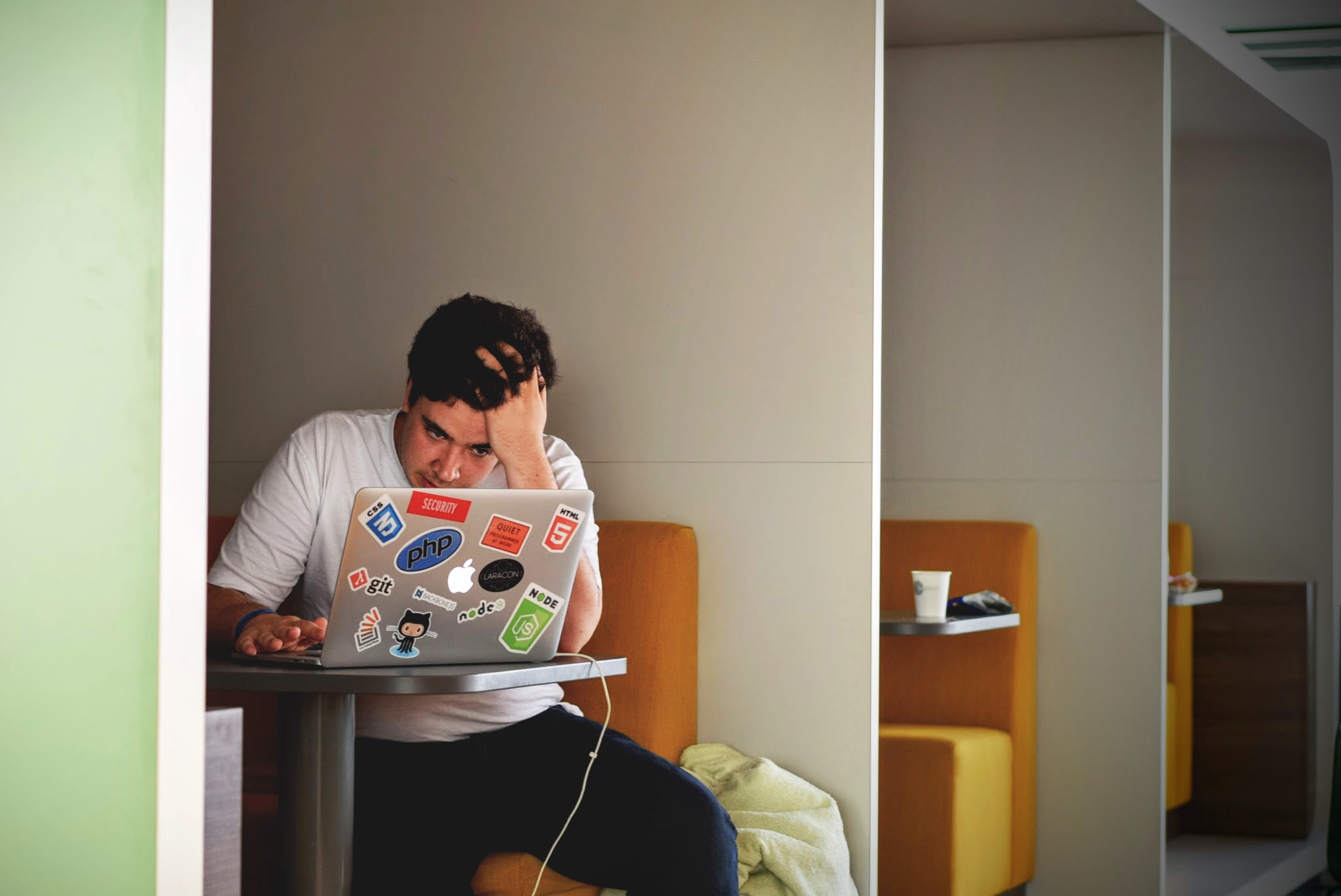 Adrenal fatigue is a surprisingly common affliction, with some experts stating that 80 percent of the Western world can expect to be affected at some point in their lives. Whether they recover from it’s effects is highly dependent on their general constitution, the amount of chronic stress that they inflict upon themselves and the level at which they nourish their body. Many people drift through life in a tired haze, unaware that it’s not normal or healthy to feel so abnormal and unhealthy.

Ignoring the symptoms is the number one reason people do not recover from adrenal fatigue. Accepting the low spells during the afternoon, the night after night of restless sleep and the diet-resistant accumulation of abdominal fat seems so illogical, yet why do so many of us do it? Is it because the doctor runs a brief thyroid test and tells us we’re OK? Or because we’re just too exhausted to do anything about it?

Whatever the reason and whatever your doctor thinks, adrenal fatigue is highly prevalent. It is also treatable. However, without any ‘standard of care’ attached to the adrenal fatigue label, a world of conflicting suggestions and unsuitable advice fills this void. Countless individuals fall into this trap and convince themselves that they are saddled with this state forever, when the opposite is true.

Your approach to supplementation makes a huge difference to the healing that occurs at the adrenals. The ‘shotgun’ approach, where a veritable cocktail of adaptogenic herbs. adrenal extracts, and high-dose vitamins and minerals are chucked down the throat is likely to end up causing unexpected reactions. Imposing a solution without considering what the body requires does not help the adrenals. Equally, relying on food alone in the hope that the body will heal itself represents an equally naïve strategy; expecting a weak body with impaired digestion to find sufficient nourishment from devitalised food grown thousands of miles away is overly hopeful, to say the least. In any case, the adrenal gland’s requirements for nutritional support are increased at this time. Thoughtful, but not random, supplementation of vitamin C, B5, licorice root, adrenal extracts and an array of minerals is a prerequisite to successful recovery.

Providing the right ingredients is not enough, though. Taking away the triggers is just as important. You may be able to convince yourself that your light nights in front of the laptop make the following day easier to manage, but your adrenal glands think otherwise. The alcohol that you tell yourself ‘helps you unwind’ is still ruining your sleep. If your relationship with a significant other consists mainly of gritting your teeth and fulfilling your duty, then you really don’t need someone else to point out that this relationship is doing you no good. If you have adrenal fatigue and you are training for a marathon, stop.

Most of these problems are factors that most of us are already aware of, but may still ignore. Those who choose their short-term wants over their long-term needs have plenty of time to consider the wisdom of their approach. However, a major obstacle in the way of recovery is rarely considered.

Chronic infection alters the function of the immune system. Not only does this directly tire the individual concerned, the secondary effects are that the adrenal glands get hit hard. Immune cells communicate with one another through the release of localised hormones called cytokines; the only problem is that these cytokines increase the pituitary gland’s signal to the adrenal glands, and directly challenge the glands themselves. This all adds up to a heavy workload for the adrenal glands, who were already struggling to keep pace with menial day-to-day demands. The irony is that adrenal fatigue makes fungal infections much more likely, as discussed here. The bottom line is that, regardless of how well you remove psychological stressors and nourish your body, if your adrenals are being hammered all day from the effects of a chronic infection you are unlikely to get anywhere.

Everyone’s requirements are different, as is the protocol required for efficient recovery from adrenal fatigue. Stressing the importance of appropriate supplementation and the changing of bad habits stands about amongst the best advice for adrenal fatigue sufferers. However, simply ignoring it and hoping for the best is still the worst choice possible.