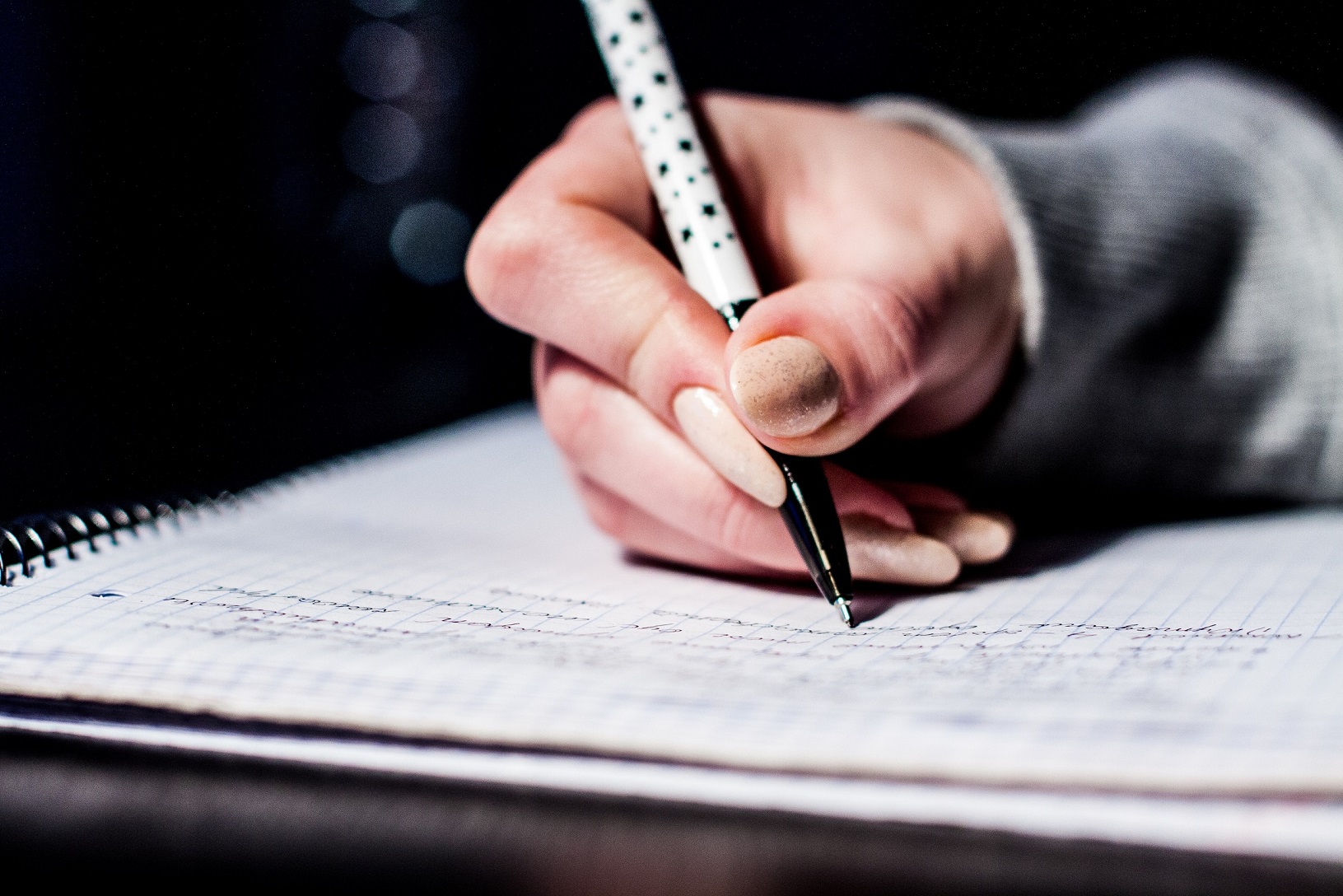 Not everyone experiencing fatigue, weight gain and general sluggishness is suffering from hypothyroidism. Although these symptoms are common among those dealing with an imbalance of thyroid hormones, they are also often found in individuals whose adrenal glands have reached the exhaustion stage. And then there is the group of people who are simultaneously suffering from both.

In regards to which affliction is more common, we have no real statistics. Dr Michael Lam, a US-based physician familiar with adrenal fatigue, haws stated that 80% of the population will suffer with adrenal fatigue at some point in their life. Dr David Brownstein, the author of “Iodine: Why You Need It”, estimates that 40% of the Western world is currently experiencing some sort of thyroid imbalance. In any case, it can be safely concluded that there are many individuals are needlessly suffering, searching for answers after being knocked back by their GP.

Although adrenal fatigue resembles hypothyroidism in some aspects, there are also significant differences between the two. Hypothyroidism normally presents with a number of key symptoms, although each individual often experiences a thyroid dysfunction in slightly different ways. In adrenal fatigue, the individual experience is even more varied, consistent with the wide array of metabolic activity that depends on the adrenal glands. The diurnal nature of adrenal function often means that particular times of the day/night will be more troublesome than others; this circadian pattern is not seen in thyroid problems. More common symptoms are listed below.

Patients currently navigating through their treatment and astute practitioners may notice that many symptoms listed for hypothyroidism were present in cases of confirmed adrenal fatigue, and vice versa. And herein lies the intrinsic link between the thyroid and adrenal glands, often referred to as the hypothalamic-pituitary-adrenal-thyroid axis. Both these glands are concerned with energy production and have evolved to balance each other out.

When the adrenals increase hormonal secretion, thyroid function is inhibited. This affect appears to be dominated by adrenaline, which increases the levels of reverse T3 in the bloodstream. Reverse T3 is inactive cousin of the primary thyroid hormone T3; because both competitively inhibit one another at binding sides, a high count of reverse T3 can cause the onset of thyroid symptoms. However, this will often be masked by excessive adrenal output of both adrenaline and cortisol but will be brutally unveiled if and when the adrenal function crashes, as is known to occur in adrenal fatigue. This is an example of how stress can induce hypothyroid symptoms. Not only does it demonstrate the need to always check for reverse T3 in all thyroid tests, it also shows why a shift from high adrenal output to low – typical in adrenal fatigue – can cause such a severe crash; the low thyroid function, which was previously masked, now becomes fully evident at the same time as the individual is gripped by adrenal fatigue.

Most of the individuals I see with adrenal fatigue have some sort of impaired thyroid function. In these situations, I focus the source of the problem (the adrenal function) whilst providing adequate levels of nutrition to the thyroid; this includes tyrosine and selenium, but especially iodine, for which 96% of the population test deficient for. Attempts to compensate for these organic imbalances by imposing synthetic thyroid hormones are clumsy and perpetuate the cycle. Removing the cause of thyroid dysfunction and nourishing it with essential nutrients represents a much wiser approach.

While adrenal fatigue and hypothyroidism have specific signatures, the symptoms seen will often overlap. An efficient return to optimum wellness requires knowledge of why the problems occurred in thyroid/adrenal glands in the first instance, but also how these energy glands interact and what knee-jerk interventions to avoid.