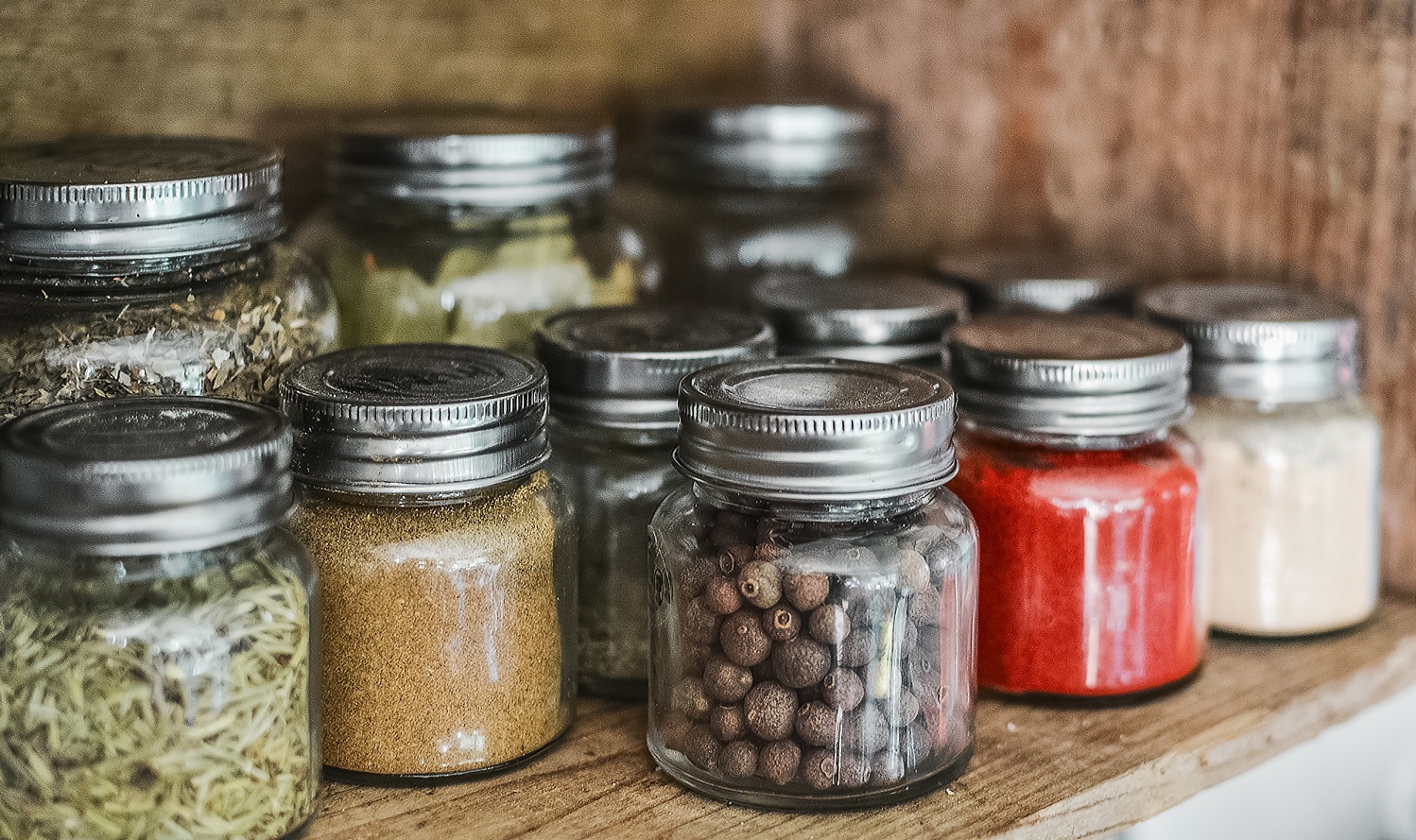 The stress that adrenal hypofunction places on the rest of the body makes adrenal fatigue self-purpetuating. The metabolic disruptions and immune system irregularities that come with a lack of cortisol result in more stress signals arriving at the adrenal glands, and once this game of catch-up has started it is difficult to break the cycle. While a full removal of all external stressors can be enough for some people, most individuals will need extra support in the short term to help normalise their adrenal function and restore balance to the body. Adaptogenic herbs have been touted as one method of achieving this.

Adaptogenic herbs are those that demonstrate an ability to normalise the secretion of various hormones, reducing them when they are in excess but boosting production when serum levels fall short. These adaptogens may be particularly useful for those with adrenal imbalance, where deviations of adrenaline and cortisol often combine to leave an individual feeling drained yet anxious, stimulated yet totally shattered. The theory makes sense; the only problem is use of such adaptogens often fails to deliver the goods in practice.

Adaptogens may be very useful in the early stages of adrenal fatigue (alarm phase, resistance phase), when cortisol levels are high and the adrenal glands have not yet faltered. However, when fatigue is present – confirmed by the adrenal stress index – then these affects cannot be relied upon. External solutions, even those with a wealth of science supporting their use, often results in paradoxical reactions. For example, taking herbs to reduce excessive release of adrenaline may cause a counter-response from the body and bring on the onset of more pronounced adrenaline-related symptoms such as increased anxiety, raised heart rate and sweaty palms. It appears that, once the production of cortisol falls, the body takes action to compensate; anything that interferes with these changes is not tolerated.

Some of the popular adaptogenic herbs include:

Siberian Ginseng – a herb with a long history of use across Russia and China. Known to provide adaptogenic effects on the adrenal glands, a wealth of studies also support it’s use in enhancing immunity, sustaining athletic endurance and improving social functioning. The effects appear to be mediated by the active component, the eleutherosides.

Ashwaganda – sometimes referred to as Indian ginseng, the herb provides a range of effects that are largely comparable to Siberian ginseng, although the plants are not in any way related. Ashwaganda contains withanolides, phytosterols and alkaloids which Ayurvedic practioners have used for centuries to help patients resist stress and related symptoms. The herb is noted for it’s ability to balance out adrenal and thyroid problems and has been used to address hypofunction at both of these energy-producing glands.

Rhodiola Rosea – typically identified as an ideal herb to enhance both physical and mental resistance to stress. As well as providing adaptogenic effects at the adrenal glands, rhodiola can block the depletion of norardrenaline and dopamine that typically occurs in stressful situations. Healthier levels of these two catecholamines are related to better mental performance, energy and mood.

Considering the complexity of these herbs interactions with the body gives us some scope to both appreciate their potential as a short-term intervention for a number of stress-related problems and understand why people may react so differently to their consumption. In my clinic, I rarely use adaptogens for stage three adrenal fatigue because they generally do nothing, or make the individual feel worse. A slower approach that involves offering gentle support to the body, rather than imposing external solutions, is often the only option available. However, a minority do respond well to these herbs. Some that suffered from the use of ginseng felt better taking rhodiola, and vice versa. Those in adrenal exhaustion that react well to adaptogens are firmly the minority, though.

Ruling out the use of these adaptogens in cases of adrenal exhaustion is ruling out a potentially useful treatment that may make a difference. Whilst we as a scientific community are unable to accurately predict a patient’s response to these herbs, the most sensible step appears to be to recognise the role that these agents may play but accepting that a significant proportion of individuals in adrenal exhaustion do not tolerate them. The watchword is caution, rather than exclusion.