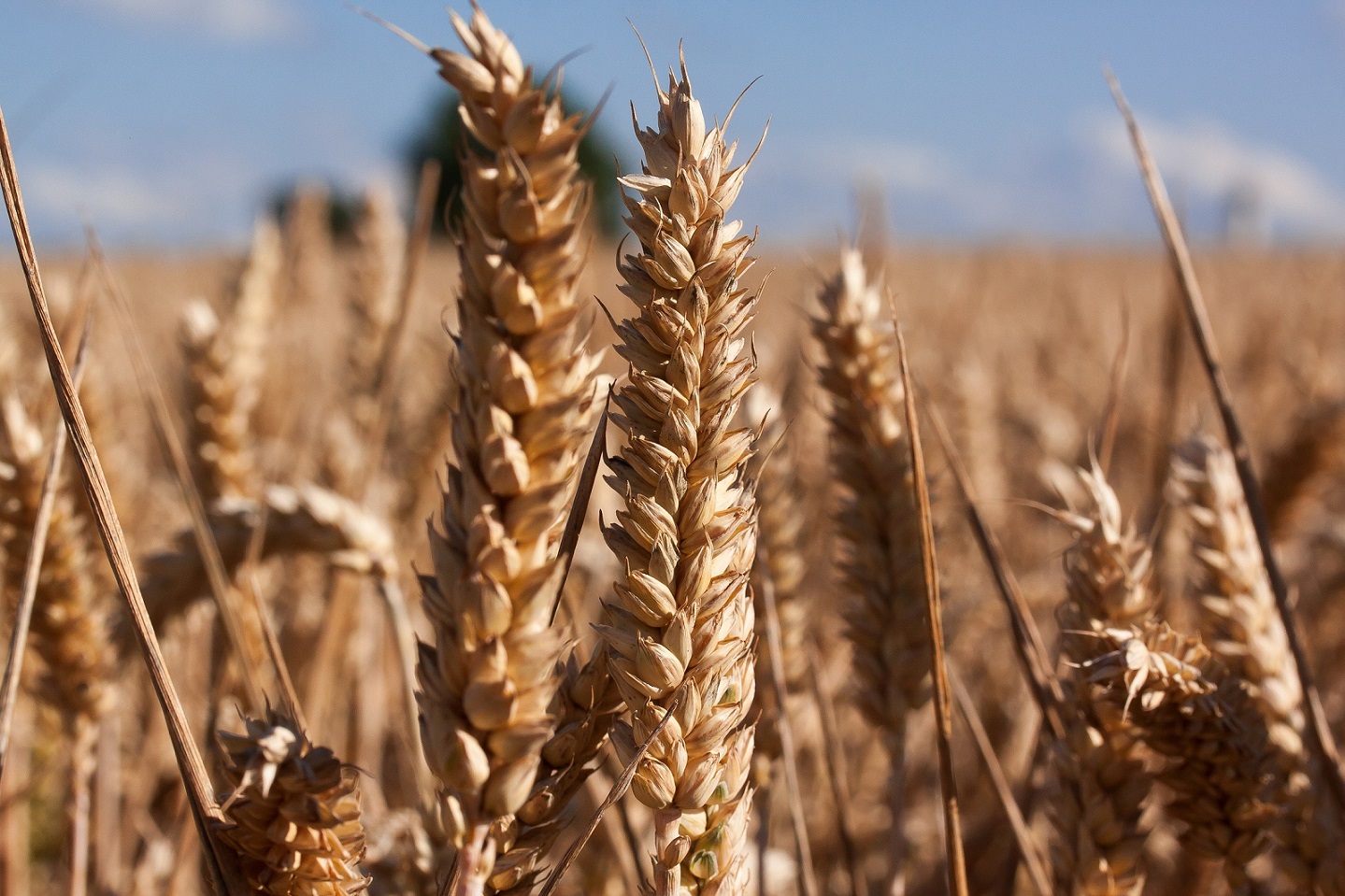 In adrenal fatigue, a specific pattern of immune system dysregulation can often be found. Modern science is only starting to develop an understanding of the immune system, but we know that there are two branches that, together, provide a broad array of protection for the host. The first branch, the Th1 arm, is responsible for what is dubbed cellular immunity and must deal with viruses, intracellular bacteria, fungi and tumours. It’s Th2 takes responsibility for humoral immunity, which involves a more specific immunity mediated by the production of antibodies. Both sub-divisions of the immune system must regulate one another; should the function of one arm falter, the other becomes extra active.

A state of Th2-dominance stands out as the most common pattern in adrenal fatigue sufferers, the base cause of which lies in the under-activity of the Th1 branch. In this mode, the body’s infection-fighting ability (Th1) becomes compromised, while the Th2 branch begins to over-produce antibodies, often leading to allergic reactions. This explains why the typical sufferer of adrenal fatigue suffers from the paradox of a suppressed immune system that over-reacts to common foods.

Above and beyond the dietary issues caused by such reactions, one of the most relevant features of this immune imbalance is the susceptibility to yeast infections. Because the immune system is no longer able to deal with fungi effectively, any factors that support it’s growth can result in chronic and systemic fungal infections, often candida or trichosporan species. The sugar cravings, which often accompany the dips in blood sugar experienced by those with adrenal fatigue, and the sugar consumption that follows create a perfect setting for fungal organisms to take hold of their host.

It is worth understanding that many of the symptoms of adrenal fatigue and a systemic fungal infection can overlap. Fatigue, impaired thinking, increased inflammation, sugar cravings are just some of the more common symptoms that occur in both disorders. Recognising the similarities and differences between the two is important for effective treatment as, in many cases, a full anti-fungal program that reduces carbohydrates, makes good use of yeast-killing foods like garlic, coconut grapeseed extract and uses broad-spectrum probiotics will be required. Fortunately, none of these steps counter any of the traditional approaches in treating adrenal fatigue, although the die-off reaction experienced during a fungal cleanse may be too much of a strain for those with severe adrenal fatigue.

The causal link between adrenal fatigue and systemic fungal infections is only recently becoming recognised. However, what is very rarely acknowledged is how chronic yeast infections can actually be the cause of adrenal fatigue. Rather than a secondary consequence, evidence is mounting to suggest that infections of Candida and other fungi may cause chronic overactivation of the adrenal glands. The immune system gears it’s response to any infectious agent through a complex web of communication between various sub-types of immune cells. The most important method of cross-talk is in the form of cytokines. Cytokines are mini-hormones released by immune system cells such as macrophages and provide a signal to other immune system cells to tell them how best to respond to the threat. Some cytokines increase Th1 activity, some promote a Th2 response. Some increase local inflammation; IL-6 stands out as one such cytokine.

However, IL-6 has consistently shown effects beyond the orchestration of the body’s response to bacteria, viruses and fungi. Crucially, IL-6 also has a major impact on the adrenal glands. A research article by Bernstein and Chrousos (1995) covers this relationship in more depth, but the end result is that the ongoing immune response that accompanies a chronic fungal infection hammers the adrenals. If you hammer your adrenal glands for long enough, an exhaustion state becomes more certain. Some doctors have also offered evidence that fungal overgrowth can directly distort the normal function of the the hypothalamic-pituitary-adrenal axis by local infection of the paraventricular nuclei, an essential part of the hypothalamus. The message is clear: whilst the opposite remains true in the majority of cases, chronic fungal infections can cause adrenal fatigue.

The strong link between adrenal fatigue and fungal infections has been noted for a long time. Whilst correlation does not equal causation, the mechanisms through which one condition can trigger the other is proven and often seen in practice. To achieve a result in an individual suffering from both adrenal fatigue and fungal infection, a practitioner must consider employ systemic and complementary nutritional support for the body and make the appropriate interventions in the right order.