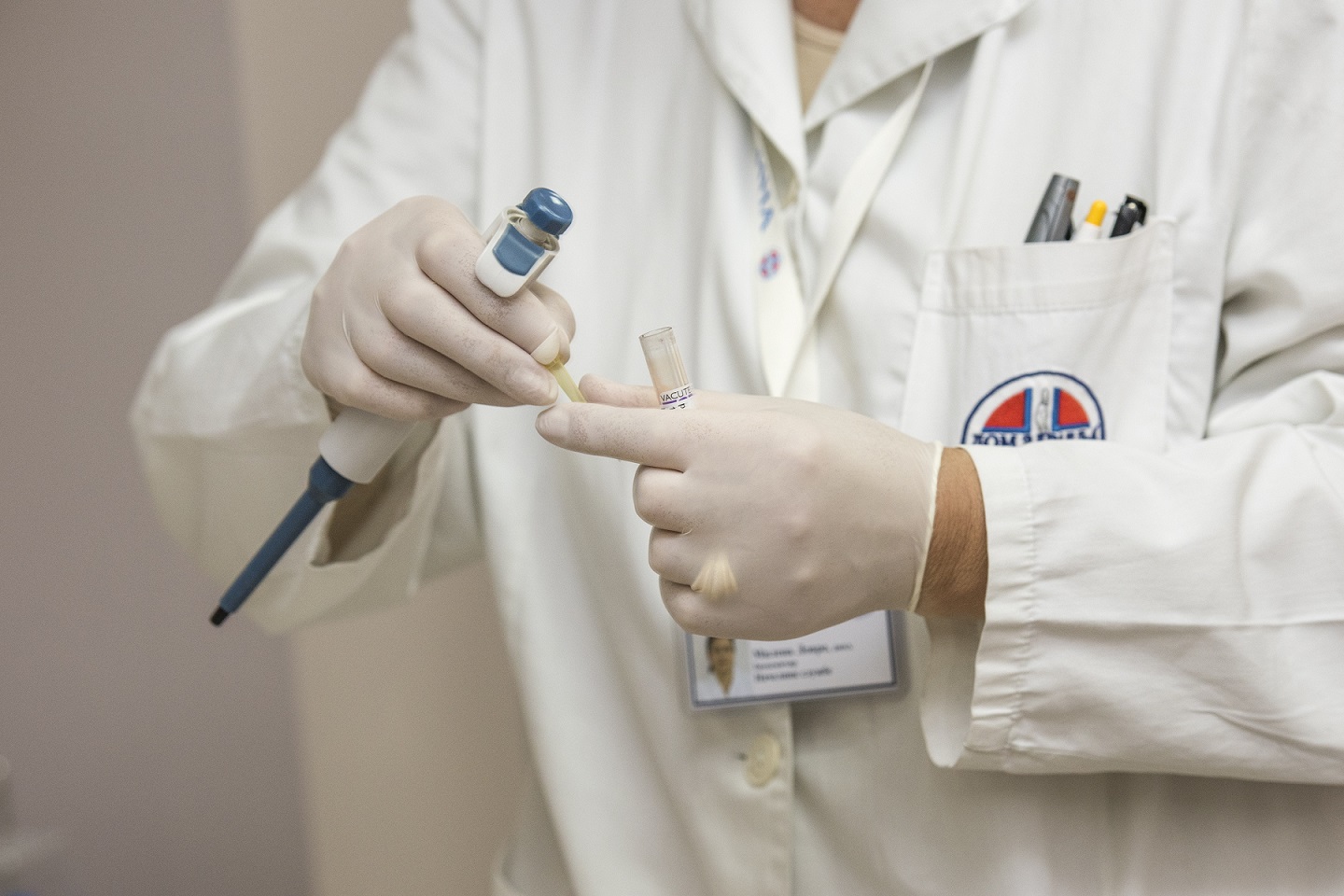 The area of adrenal fatigue is awash with myths, half-truths and outright misinformation. Perhaps the most common inaccuracy comes from mainstream doctors who see it fit to declare, “there is no test for adrenal fatigue”. What drivel.

Like many other chronic conditions, adrenal imbalance leaves a characteristic trail of symptoms that knowledgeable practitioners will pick up on quickly. However, as the basis of all these issues is hormonal, there exists an array of laboratory tests to quickly determine the level of these hormones. Such test results provide explanation to the patient, help guide treatment plans and act as a reference point for future tests.

Given that I deal with adrenal function each and every day, I can confidently determine whether adrenal imbalance is present in a patient before the initial consultation is finished. This is due to the conspicuous collection of symptoms, such as those listed here. However, testing the levels of hormones, and how they fluctuate over the course of the day, still represents a necessity in all cases. Here are the main tests available:

Adrenal Stress Index test
The starting point for all adrenal testing. This is a four-point salivary test, conducted at 8am, 12noon, 4pm and 8pm on a single day, that measures levels of cortisol and DHEA. The biggest advantage of this test is that it allows the patient to measure their cortisol levels over the course of the day; this is hugely important, because the adrenals work in a diurnal rhythm (ie. their output has two phases, high in the morning and low in the evening times) so a single-point test may miss important fluctuations.

The test also provides feedback on DHEA levels, another important hormone in the adrenal cascade. Although there are over 140 adrenal hormones, cortisol and DHEA represent the two ‘heavyweights’ involved in the performance of the adrenal cortex and any approach that does not start by measuring at least these two crucial hormones is destined to fail.

The beauty of this test is that it gives you a good understanding of the levels of the two heavyweight hormones, and it allows you to spot patterns over the course of the day. This is important, because these are the hormones that your thyroid gland, liver, immune system and digestive tract are responding to. However, it also has it’s limitations; for example, it does not measure the level of stimulation to the adrenals (which can occur as a result of ACTH or from inflammatory cytokines), neither does it highlight supply chain issues in hormonal production (eg problems with progesterone production) or any knock-on effects (eg estrogen/testosterone levels). That being said, I read these ASI tests on a daily basis and there are some very well-established patterns that shed light on these areas and guide my recommendations, which is why this test will remain my first choice in all cases.

Advantages: multi-point readings during the day, non-invasive, measures both cortisol and DHEA.
Disadvantages: does not measure level of stimulation to the adrenals, or relationship to other hormones.
Cost: £65-80.

Synacthen test
Also called the ACTH challenge test, this determines where the problem originates from once low cortisol levels are confirmed. Most commonly, the adrenal function begins to falter as a result of high stimulation from the pituitary gland (ie. high levels of ACTH). Other times, it is a pituitary problem, which sees low levels of ACTH arriving at the adrenals; consequently, you may have perfectly functional adrenal glands that are working well but are seriously under-stimulated. A Synacthen test tells you what’s what.

The test involves two blood tests that are taken 30 minutes apart. The first measures your ‘baseline’ cortisol, then lab assistants inject you with synthetic ACTH (brand-name Synacthen). Half an hour later, the blood draw for cortisol is repeated. If your cortisol levels do not double, we can safely say it is the adrenals that are to blame (“primary hypoadrenalism”). If they do double, or a little bit more, then this shows that the ACTH was missing before the test and that the pituitary is therefore to blame (“secondary hypoadrenalism”).

Obviously this test is only useful when we see low levels of both cortisol and DHEA on the ASI test, as the presence of excessive levels of either hormone rules out low ACTH. The pros/cons of this test are the exact opposite of the ASI in the sense that this tells you where the problem originates, but not

Advantages: tells you exactly where the problem starts, hypothalamus/pituitary gland or adrenals
Disadvantages: patients often feel awful during the test, does not necessarily change the course of treatment
Cost: £180-200, but sometimes available on the NHS.

This represents a bonanza of information, making it very useful in identifying enzyme deficiencies (it is these enzymes that convert pregnenalone, the master steroid, into all the other steroid products). By providing insight into various levels of ‘background’ hormones and allowing us to assess the ratios involved, this test can be key when boosting low levels of cortisol has not had the desired effect.

However, the downside of 24-hour collections is that it may mask situations where cortisol rhythms become disturbed, a situation that sees levels low throughout the day and then high in the evening. This test would simply show normal cortisol. With that in mind, this is definitely not the starting point as intervention cannot be planned on this one test alone, only in conjunction with another. It is also very expensive, with costs running into hundreds of pounds.

Advantages: allows assessment of a wider range of different adrenal hormones, including the ‘background’ steroids
Disadvantages: does not tell you the fluctuations of any of these hormones during the day , expensive
Cost: £200-350.

Serum steroids
A single-point blood collection, this test can be used to measure an almost unlimited number of hormones. However, in practise, it typically takes in an assessment of cortisol, DHEA, progesterone, testosterone, DHT and estrogen. In that sense, this test bears a lot of resemblance to the urinary steroid test, but does not require the ongoing collection of urine, is more targeted to the ‘headliner’ hormones and costs significantly less. This is why I find myself ordering a Serum Steroids on a regular basis.

Results can be very useful in highlighting common hormonal issues beyond disturbances in cortisol DHEA (regular issues include low testosterone/high DHT or problems with estrogen/progesterone balance). As all of these hormones affect the immune system, mood and sleep quality, this makes it one of the most useful tests to put all the pieces of any puzzle together.

This is not to say it is a perfect test. As mentioned above, cortisol fluctuates over the course of the day, and a single-point draw cannot provide sufficient information to make conclusions on this glucocorticoid hormone. However, combined with an Adrenal Stress Index test (outlined above) this test represents a simple and relatively cheap way to collect information on all the steroid hormones which, as a group, prove so important to day-to-day well-being and recovery.

What should now become clear is that there are plenty of ways to assess adrenal function. Equally, it should be evident that there is no such thing as the perfect test, but that each one offers it’s own set of pros and cons. And above all, it should be unequivocal that any doctor tells you that no test for adrenal fatigue exists is dogmatic, irresponsible and flat-out wrong.