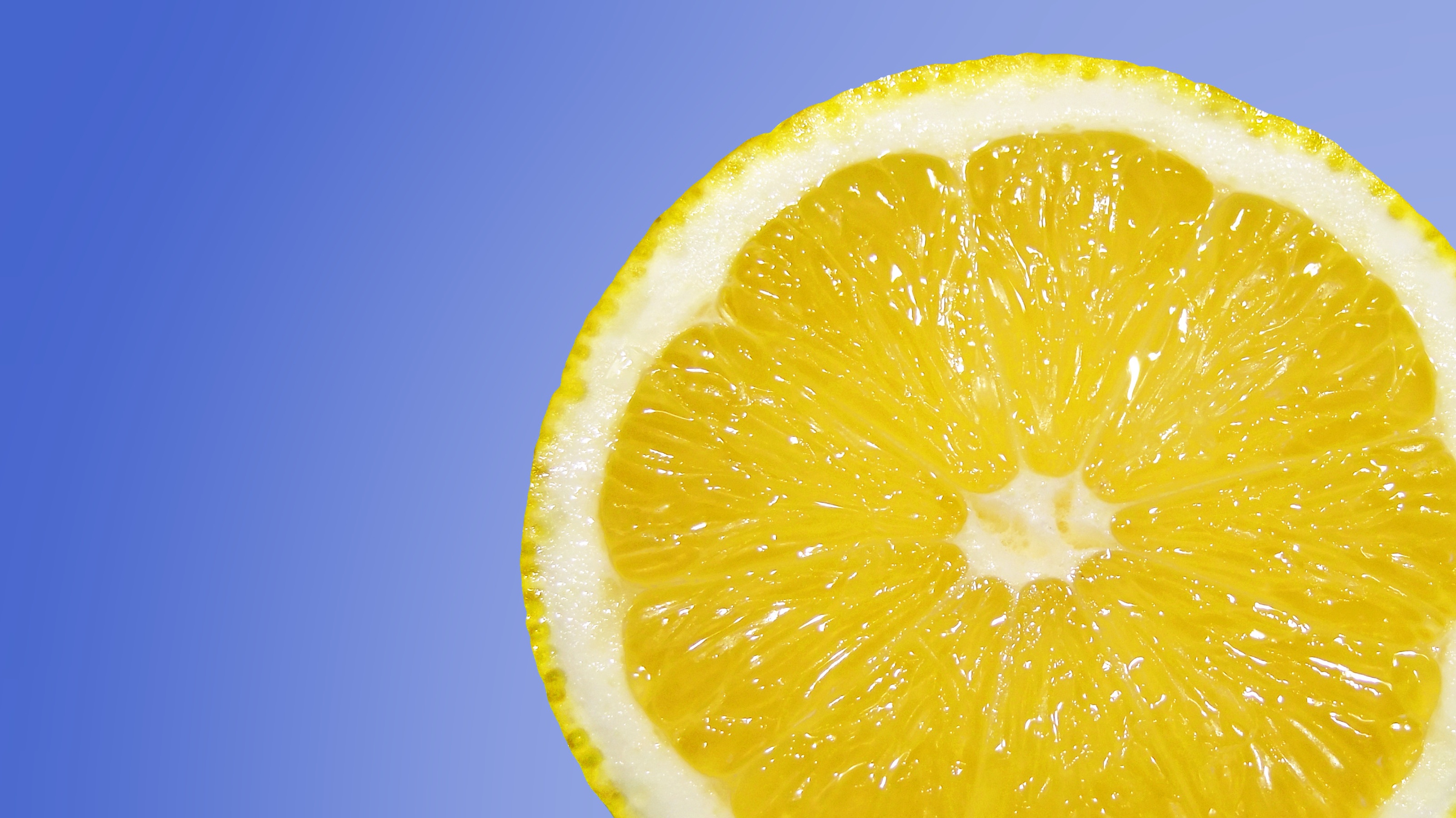 While the adrenal glands need numerous nutrients to function normally, perhaps the most important of them all is vitamin C. The highest concentrations of vitamin C reside in the eyes, brain and adrenal glands.

In the body, this water-soluble nutrient provides a strong anti-oxidant function, supports the immune system and increases the integrity of the artery walls and connective tissue. In the adrenals, vitamin C is required for healthy production of steroid hormones.

Whereas most animals can manufacture their own vitamin C, humans cannot. This means that we must obtain the nutrient from our diet on a regular basis. Under normal circumstances, optimum human requirements vary but the majority of people will require between 500-1,000mg per day. It is possible to get near to the lower figure with a diet rich in peppers, sprouts and other food rich in vitamin C, but it appears that most individuals will need to use supplements to ensure adequate vitamin C status. Autoreceptors for vitamin C in human cells show us that humans used to have the same capacity as animals to synthesize vitamin C from sugar but this ability has been lost at some point in the evolution of man.

Stress, infection and intense exercise all increase the cellular demand for vitamin C, with studies showing how blood levels of ascorbic acid fall at an increased rate during these times. A lack of adrenal output, as seen in adrenal fatigue, places all cells of the body under increased stress, with an almost automatic increase in nervous activity to compensate for diminished cortisol release and systemic inflammation that accompanies the low levels of this steroid hormone. The dysregulation of the immune system means that infection is also a common feature, driving up demand significantly. Vitamin C requirements during adrenal fatigue normally fall between 2,000-4,000mg per day, but Dr James Wilson, author of “Adrenal Fatigue: The 21st Century Stress Syndrome”, reports some patients requiring up to 20,000mg.

Sufferers of adrenal fatigue are hit particularly hard by vitamin C deficiency. The production of cortisol and other adrenal hormones, characteristically low in this disorder, is dependent on an ongoing supply of vitamin C. If this supply dwindles, so too does the secretion of adrenal hormones. This feeble response from the adrenal glands places the body under further stress, further increasing demand for the vitamin C. The importance of intervention with the appropriate amounts of this nutrient should not be overlooked.

There are several ways to establish the most appropriate dose of vitamin C. The most common is the bowel tolerance test, where individuals ingest increasing amounts of ascorbic acid over the course of a day until diarrhoea sets in. While this test does appear to have some use, the major criticism is that it reflects tolerance more than it does optimum requirements. Marek Doyle suggests starting a patient on 2,000mg per day, and slowly increase this when the person concerned feels the benefit. Although subjective, this approach allows the body to decide and often results in using a smaller dosage to achieve the desired outcome.

Finally, the form of vitamin C used makes a difference. Contrary to popular belief, ascorbic acid is not vitamin C. Vitamin C is a complex of naturally occurring hormones, phytonutrients and enzymes in which ascorbic acid is the active compound. Vitamin C can only be found in nature in the presence of bioflavonoids, normally in a 2:1 ratio. Supplementing synthetic ascorbic acid without the necessary co-factors challenges the body to rob these additional substances from it’s own stores just to metabolise the ascorbic acid; essentially, you solve one shortage but create another. Additionally, the low liver function that regularly presents with adrenal fatigue can sometimes result in sensitivity to supplements, including vitamin C. Using alternate sources of vitamin C, such as a mineral ascorbate or the fermented ‘food form’ product, should be considered here. Some individuals with very severe adrenal fatigue may only tolerate powdered amla berries or acerola cherries.

Recovery from adrenal fatigue can be a long and sometimes difficult experience. However, allowing the body’s needs for vitamin C to go unaddressed stands out as a sure-fire way of perpetuating the cycle of stress and adrenal dysfunction. All individuals should address their own specific requirement of this nutrient and this is especially true for anyone suffering with adrenal fatigue.